The American Cancer Society’s expert team of journalists brings you all the angles of the cancer story – from breaking news and survivor stories to in-depth insights into cutting edge research.

Erjona had had a normal pregnancy and delivery, so they were shocked when Melissa was born with blue bruises all over her body and a fever of 104 degrees. Lab tests showed she had an extremely high white blood cell count. She was transferred to Wolfson Children’s Hospital for tests before they even had the chance to hold her. A week after being born, Melissa was diagnosed with acute meyloid leukemia (AML). This type of leukemia starts from the myeloid cells that normally form white blood cells, red blood cells, or platelets.  Chemotherapy began when she was just a week old and stayed in the hospital while her treatment continued.  Her mother, Erjona, left her job and moved into the hospital with her.

Melissa weighed so little, the doctors never saw a case like hers before. How do they figure out the right dosage of the drugs she would need?  After the very first chemotherapy treatment, she went into remission. Tests no longer detected any evidence of cancer. She continued to receive chemotherapy to reduce the chances cancer would come back. After 6 months, Melissa finally went home for the first time. 2 months later things changed again  … Read more about Melissa’s story of hope here.

Maddie was just 6 when she began having the bouts of severe back pain that led to doctor’s office appointments, emergency room visits, and hospital stays. At first, doctors thought Maddie had muscle strain from gymnastics classes. Later, they changed the diagnosis to constipation. But the pain didn’t go away or get any better, and Maddie also developed a low-grade fever.

In July 2014, Maddie underwent an MRI of her spine and biopsy of a suspicious spot. Doctors told Maddie’s parents she had acute lymphoblastic leukemia (ALL), and her treatment would likely involve several years of chemotherapy. And she would need to begin treatment the very next day.  A few weeks later, the family showed Maddie’s medical records to a friend of theirs – an oncologist and hematologist – to get a second opinion. He found that Maddie actually had hypodiploid ALL, a rare, high-risk type of leukemia that does not have a high long-term survival rate when treated with chemotherapy alone.

He referred Maddie to an oncologist at Texas Children’s Hospital in Houston. Maddie’s new medical team said she’d need a bone marrow transplant (also called a stem cell transplant) as soon as possible to have her best chance at long-term survival. The Stanton family, who lived more than 200 miles away in Boerne, Texas, began preparing to move to Houston.  …. read more about Maddie’s story here.

Alexandra’s cancer as an infant left her with some pretty sizable scars — both physically and emotionally. This is her story.

Ansley Riedel was in and out of the hospital constantly as a child. When she grew up, she took those experiences and turned them into something incredibly positive. This is her story. 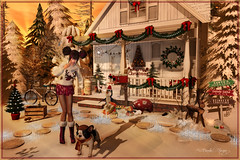 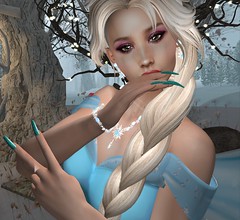 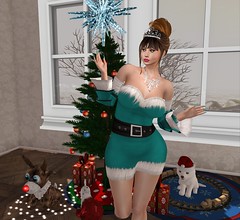 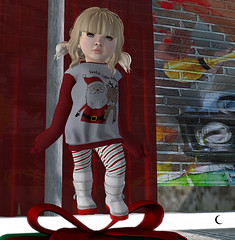 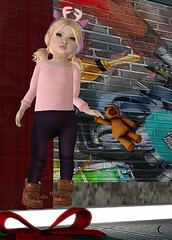